Things To Do and See On Vacation In Flagstaff, AZ 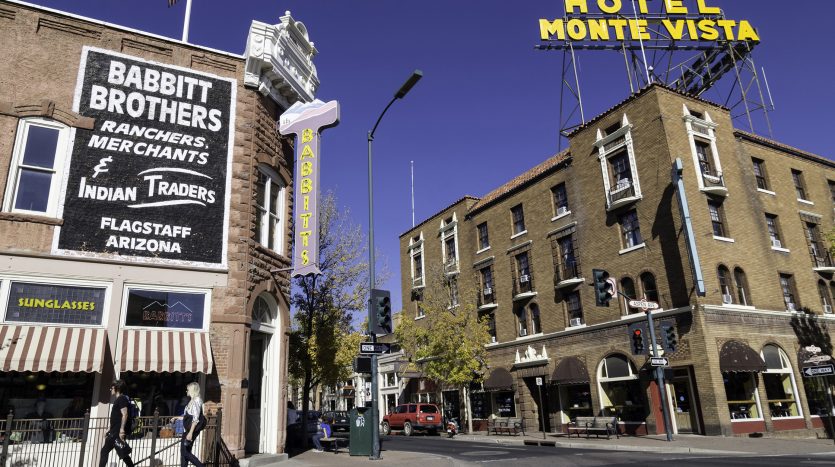 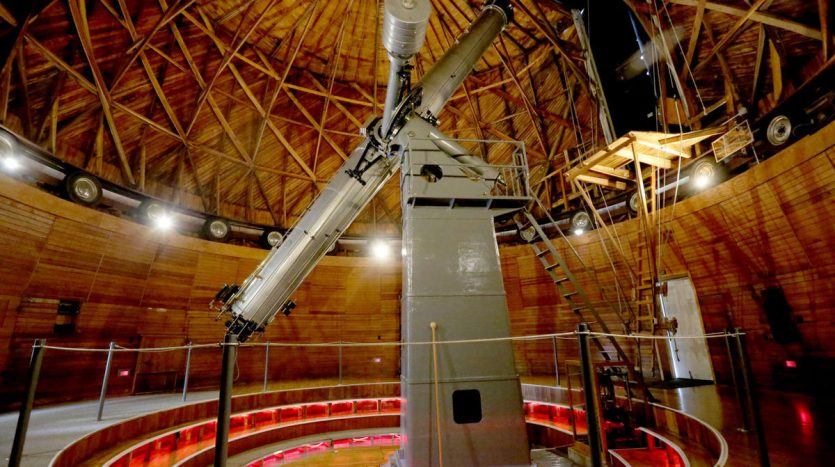 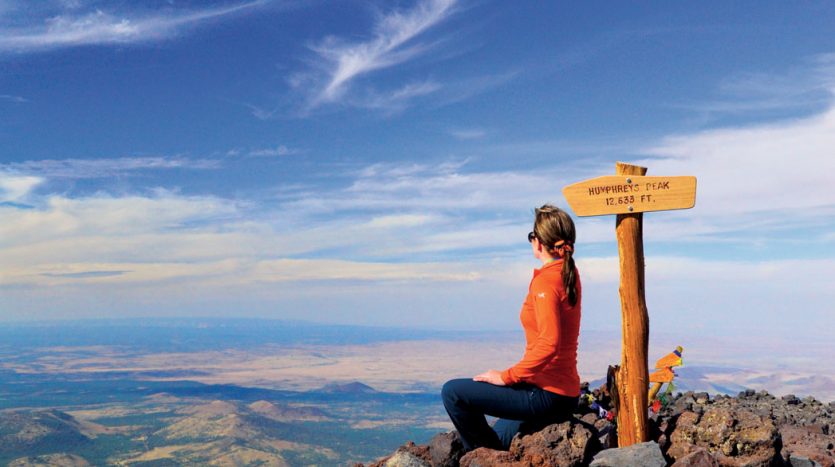 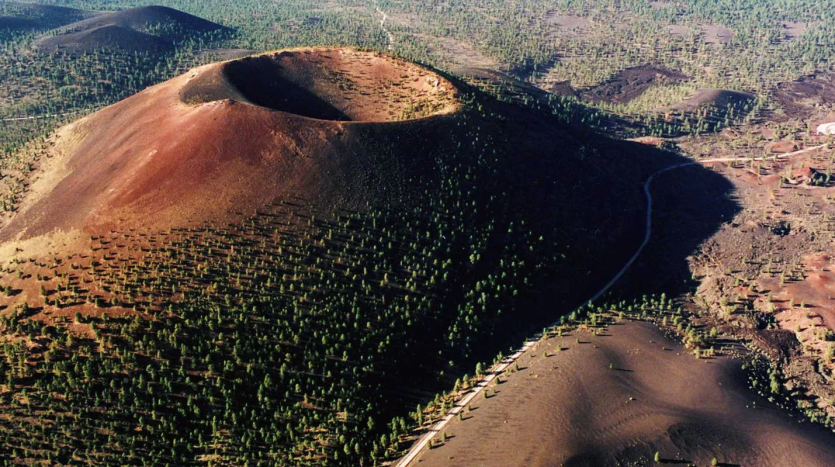 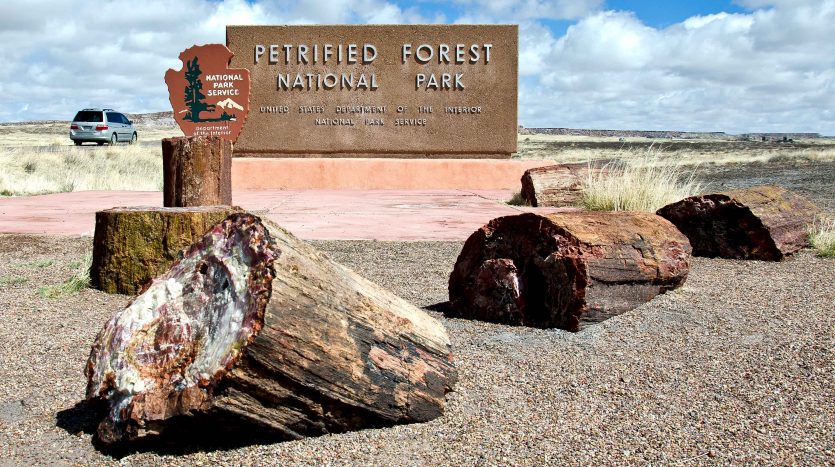 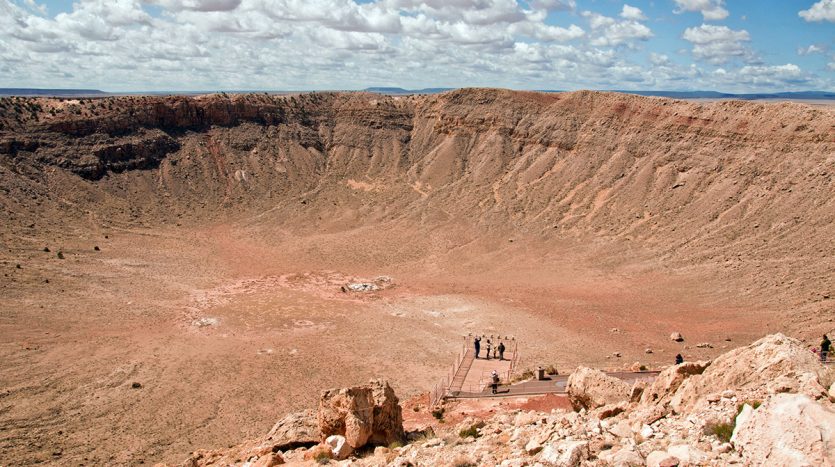 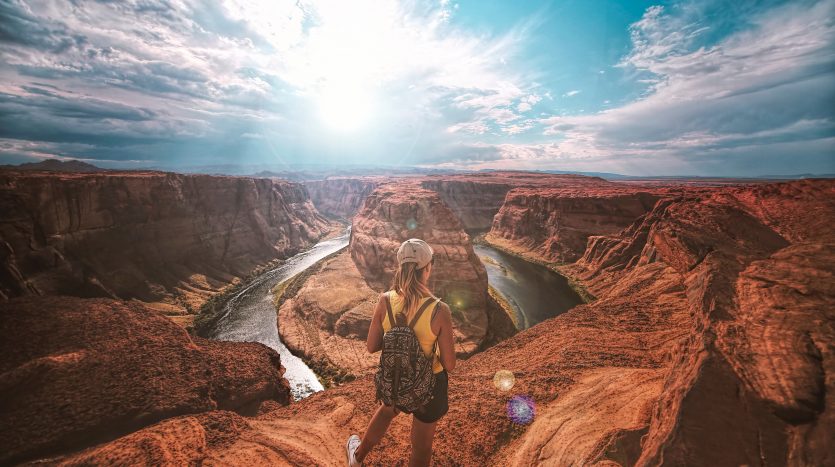 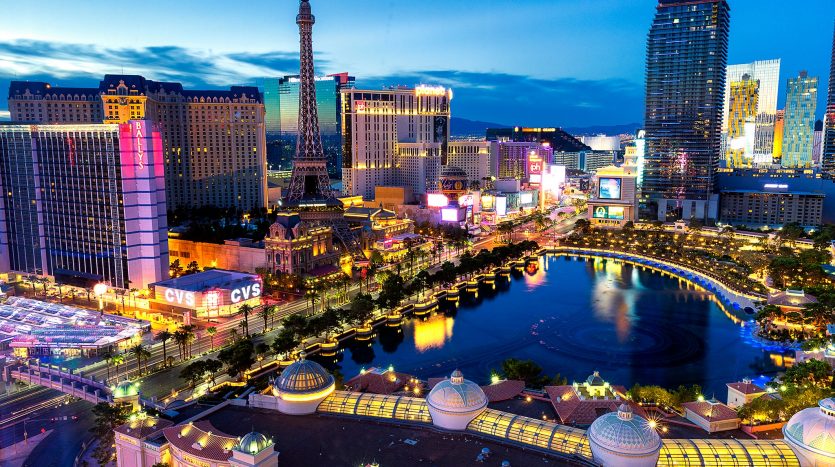 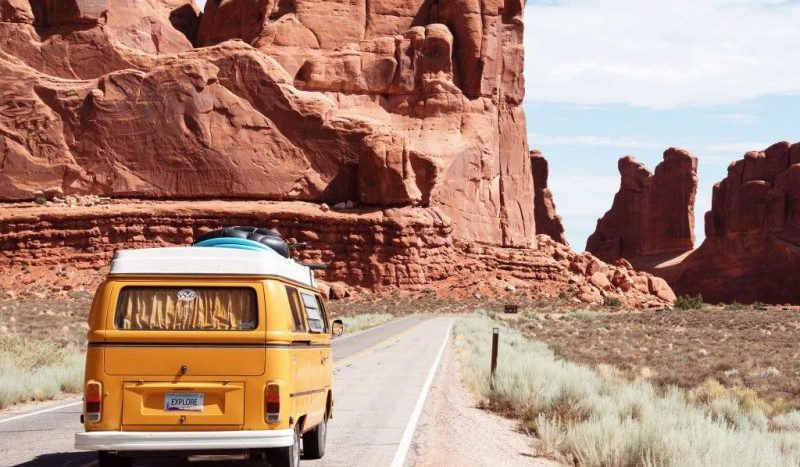 Flagstaff: The Historic Crossroads of the Southwest

Flagstaff is a fabulous old town on Route 66- a place with great atmosphere, and plenty to see and do.

It’s also steeped in history, and a very convenient center from which to visit the major natural attractions of Arizona, plus neighboring Nevada, California, New Mexico, Colorado and Utah.

Flagstaff’s strategic position sets it apart as a unique vacation destination. This great center is THE place from which to explore.

It’s a crossroads and a gateway to the southwest and south-central states!

Williams, AZ, the “gateway to the grand canyon” is just 20 minutes west on I-40. It’s the last route 66 town bypassed by the interstate, and retains a lot of vintage route 66 charm, as well as being the home of the Grand Canyon Railway, and Bearizona wild animal park.

You’re only an hour and a half away from the Grand Canyon.

Considered one of the seven wonders of the world, the Grand Canyon features breathtaking views and hikes. It’s 277 miles in length and 6,000 feet deep! 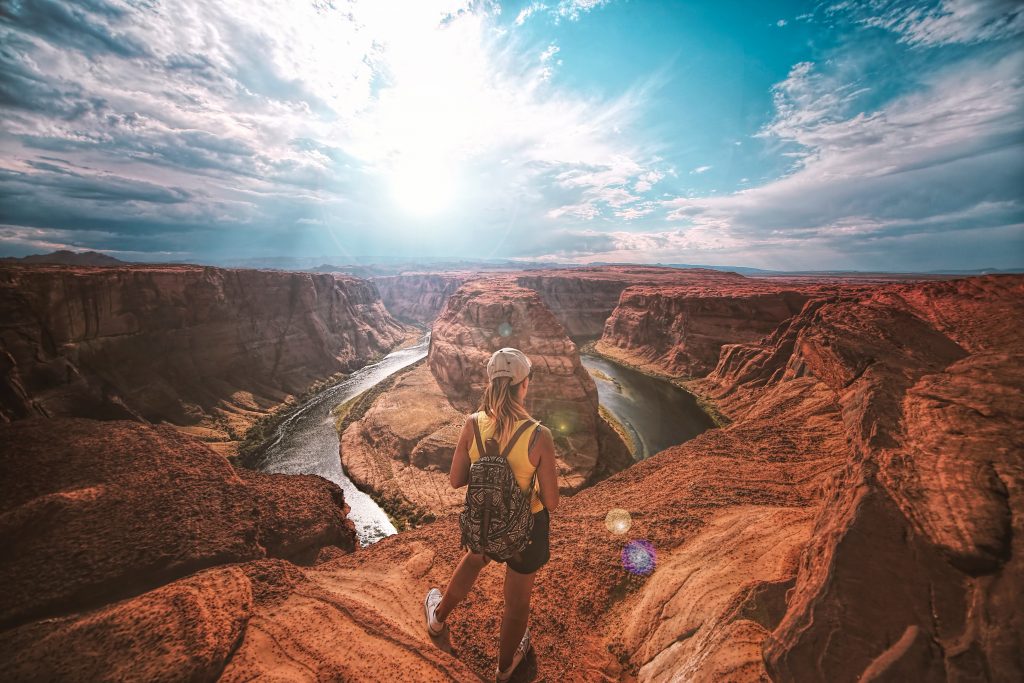 The bright lights of Las Vegas are just 4 hours away.

Be sure to visit some of the most famous attractions- the Strip, Caesars Palace Casino, the Hoover Dam, Cirque du Soleil, the Mob Museum, and the Stratosphere. 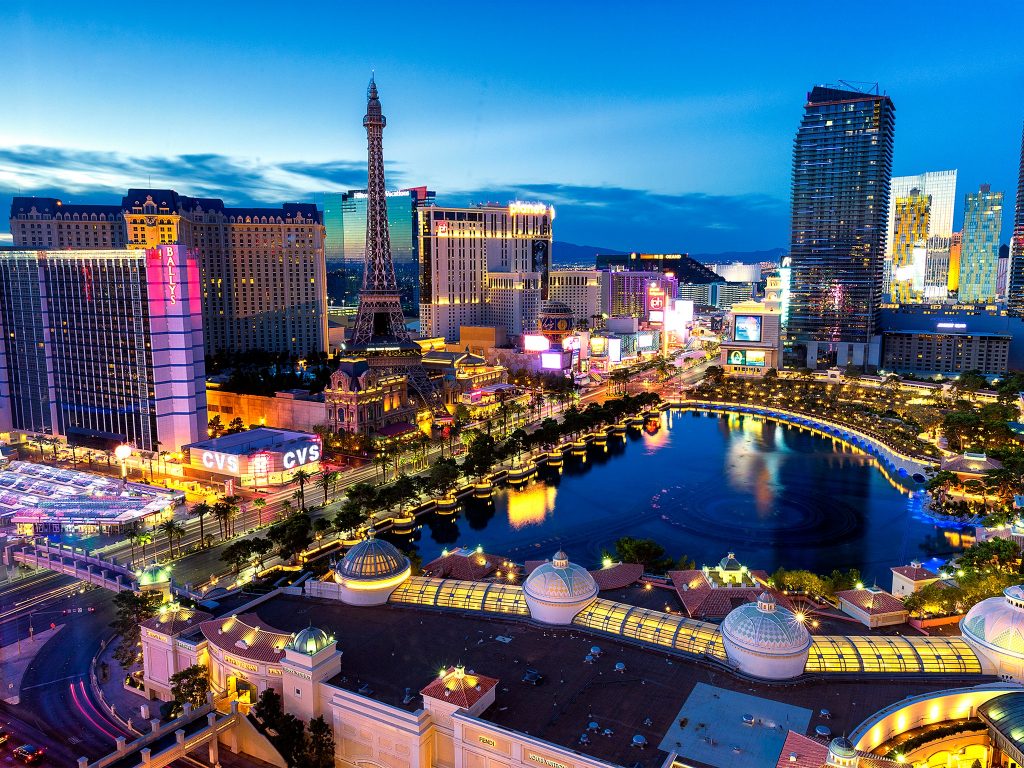 You’ve also got five national parks right at your doorstep:

Humphrey’s Peak is the highest natural point in the state of Arizona. The hike can take 8-10 hours to complete round-trip! 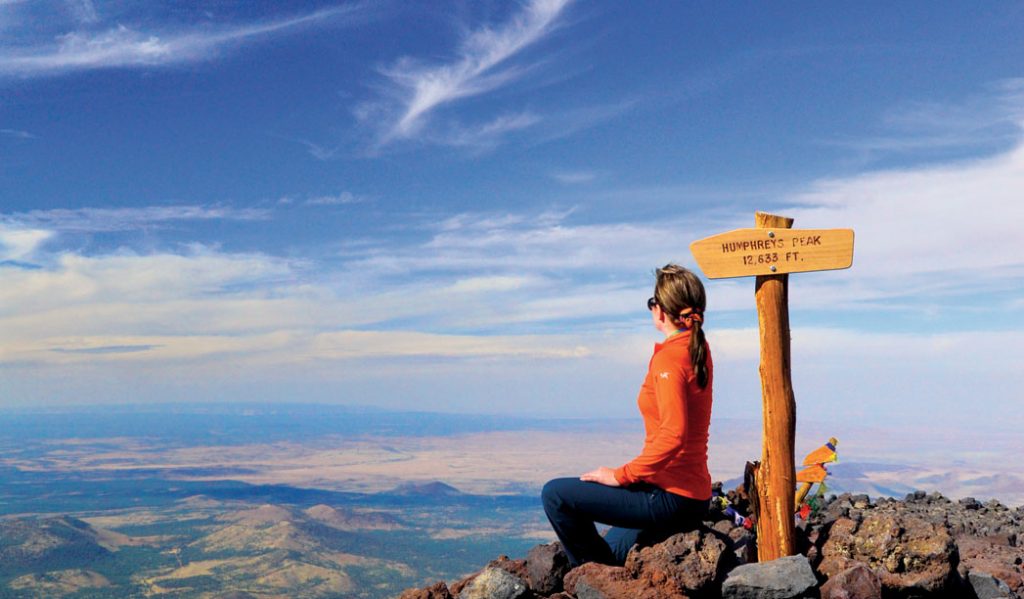 Sunset Crater is one of the youngest volcanoes in the United States! It is named after the brilliantly-colored deposits that appear on the cone. 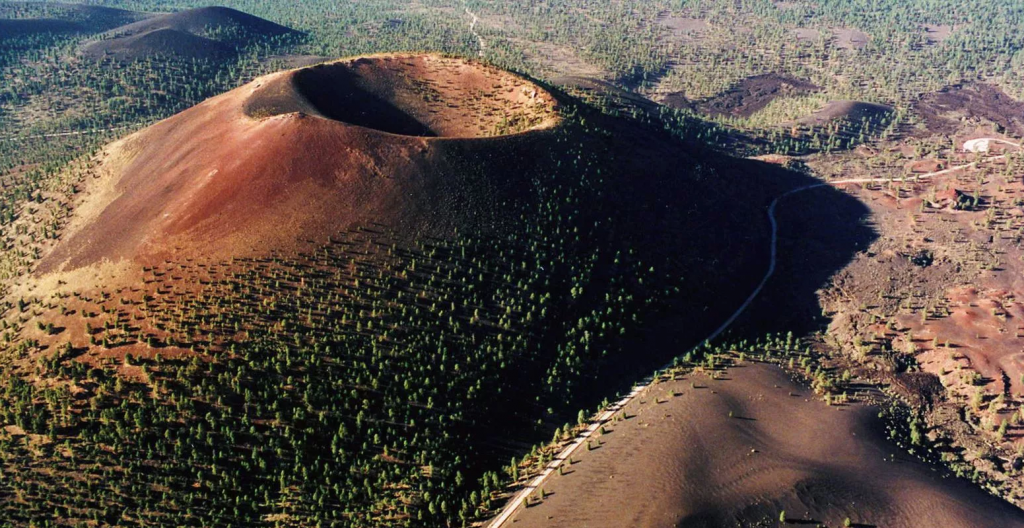 This park was given its name because of the deposits of petrified wood dating back as far as 225 million years ago. You’ll find tons of colorful wood- blue, orange, red, purple, yellow, black, brown and white. 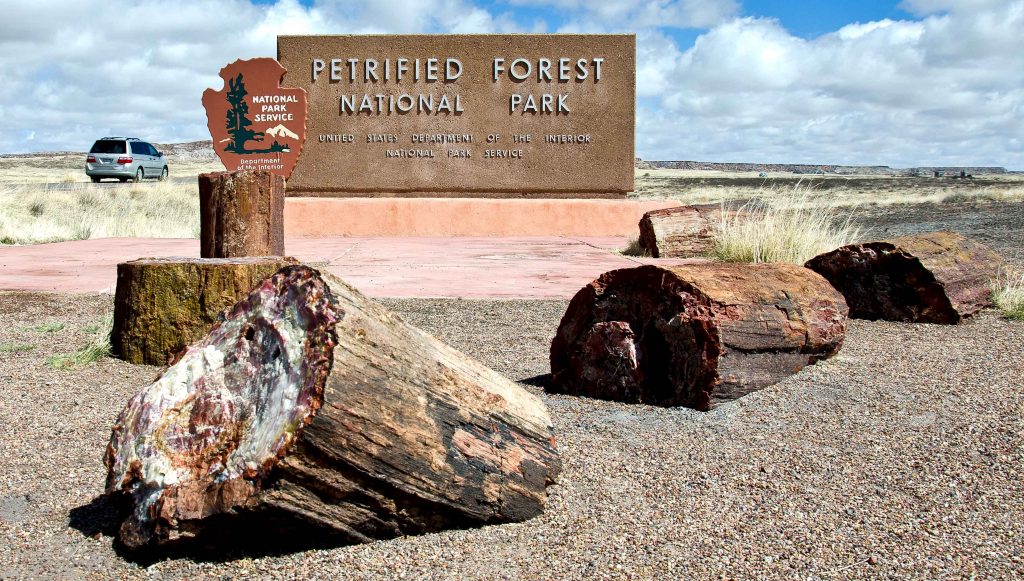 50,000 years ago, a huge fireball impacted northern Arizona and formed a crater nearly a mile wide and 550 feet deep! 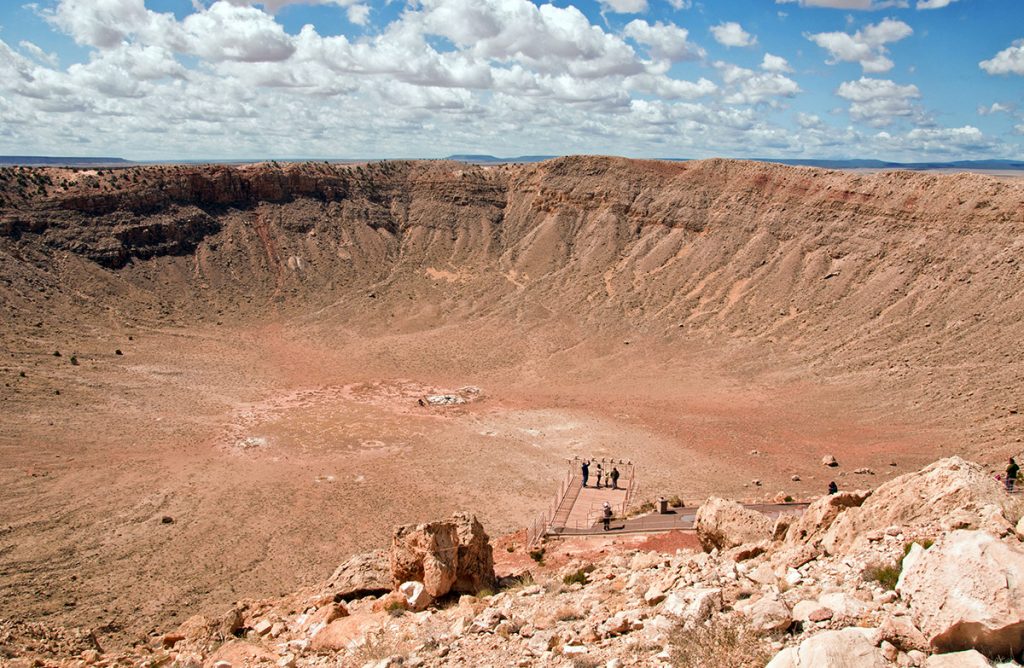 This incredible canyon was established by former President Woodrow Wilson as a national monument in 1915. Today, the canyon is famous for birdsong- you’ll hear Jays, Solitaires and Canyon Wrens whistle their pretty tunes! 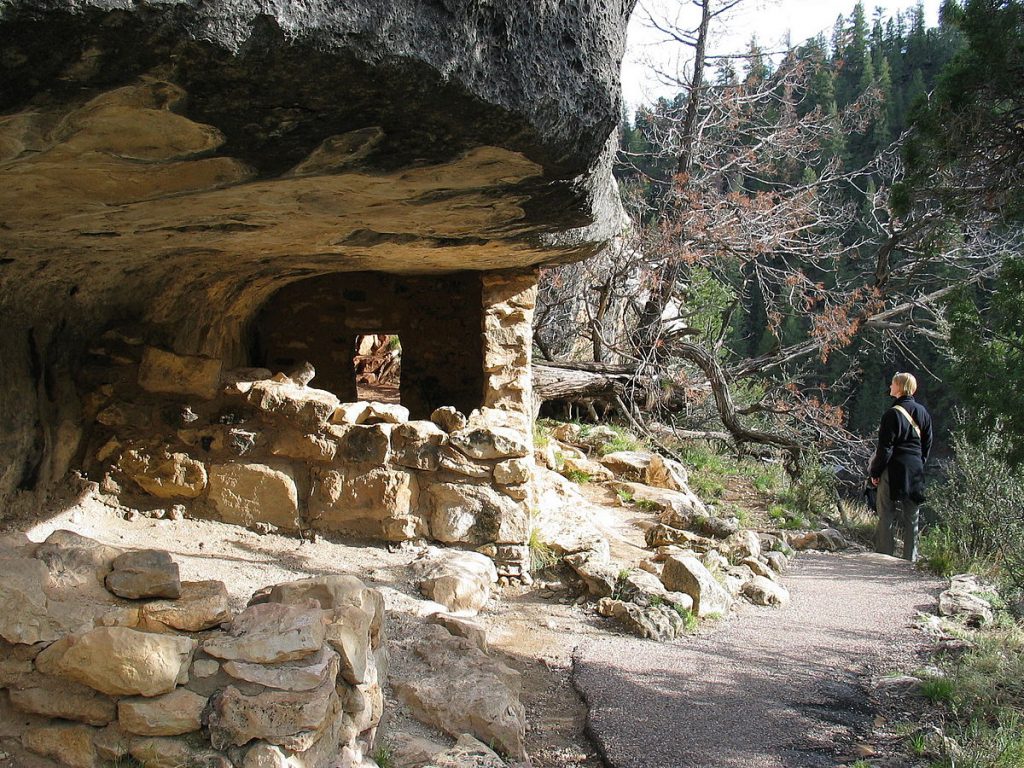 Flagstaff offers its own numerous delights and vibrant history.

The city is in the heart of the high Arizona country, but it’s out of the heat!

That’s what makes Flagstaff such a great place to visit in the summer when people living in the Phoenix area are sweltering in 110+ degree heat. It’s usually 30 degrees cooler at 7,000 feet above sea level where Flagstaff stands tall and proud.

When you’re in Flagstaff, you’re very well-poised for some amazing day trips; it’s a place that feels authentic and uncrowded.

It has a great climate year round; dry and cooler than lower cities like Phoenix further south.

Due to the altitude, however, you may want to take things slow when you’re out walking and exploring.

The city is famous for its dark skies. Light pollution is kept to a minimum, so Flagstaff is the perfect place for star gazing. So much so, it’s home to the world-famous Lowell Observatory, where Pluto was first discovered and recognized as the ninth planet of our solar system! 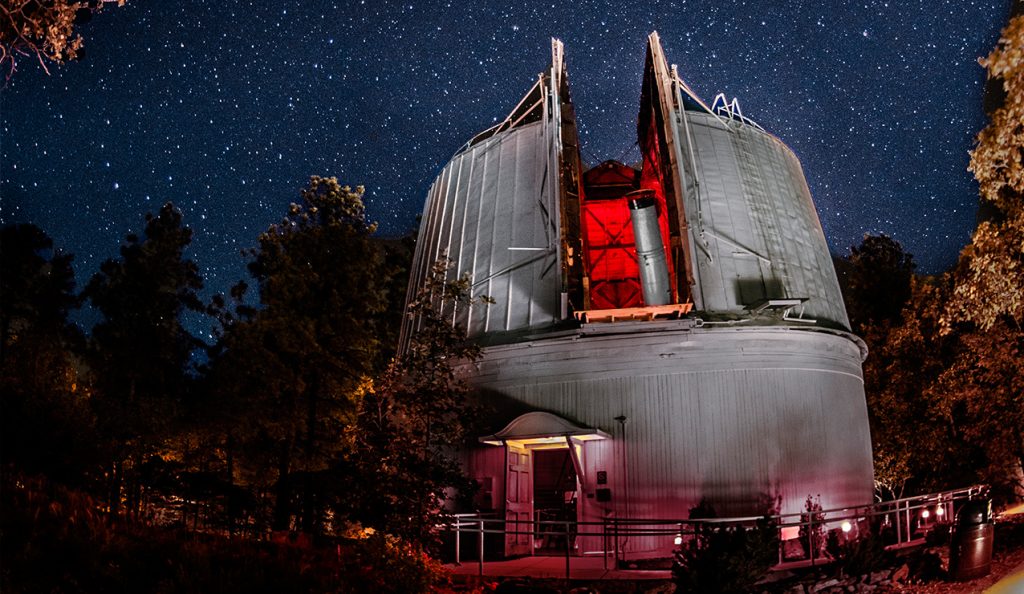 The observatory is a superb place to visit for a hands-on experience. Tour groups tend to be small and children get to do a lot.

The Clark Telescope, which is over 120 years old and weighs several tons, is the centerpiece of the observatory. It’s famous for mapping the moon and selecting the best landing site for Apollo’s mission. 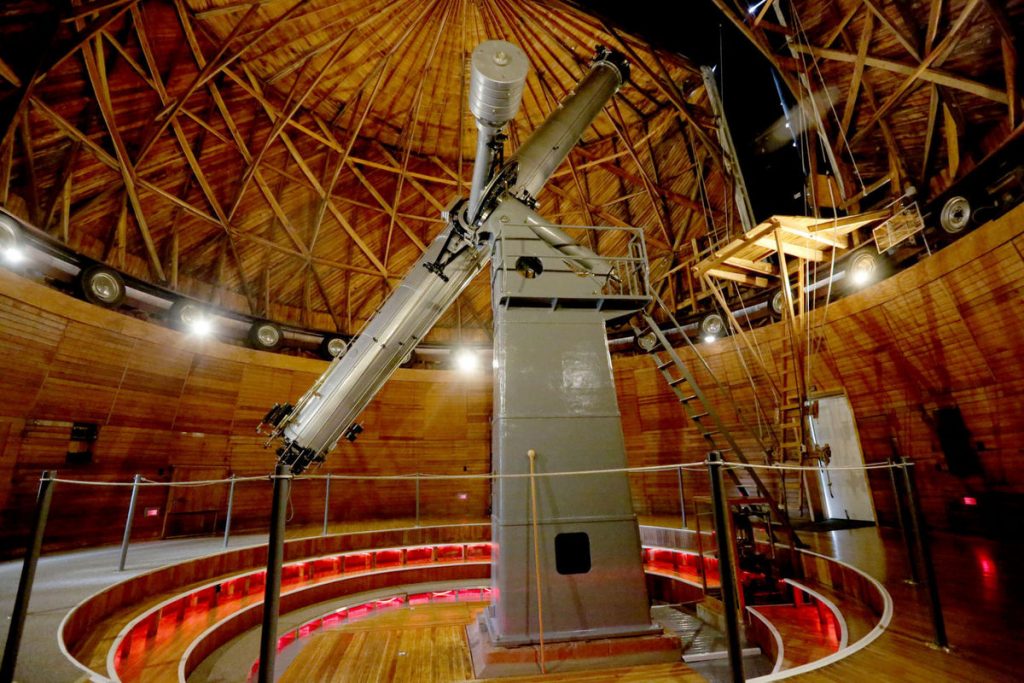 When Percival Lowell first arrived in Flagstaff in the early 1890s, only 200 people lived there.

He brought a pre-constructed dome roof with him all the way from Boston, but as many plans go, it did not fit.

He took a walk into town, with the hope of finding someone to construct a new observatory roof that was round, domed and rotated. A rather difficult job in a village of 200 people.

Fate led him to a small bike shop that had a sign “we fix or invent anything”.

Amazingly, they got the contract to design the rotating roof, which runs over tyres made from local ponderosa pine.

It was able to withstand both heavy snow and summer heat.

This tiny shop entered world history, and won the contract for the next roof, too. 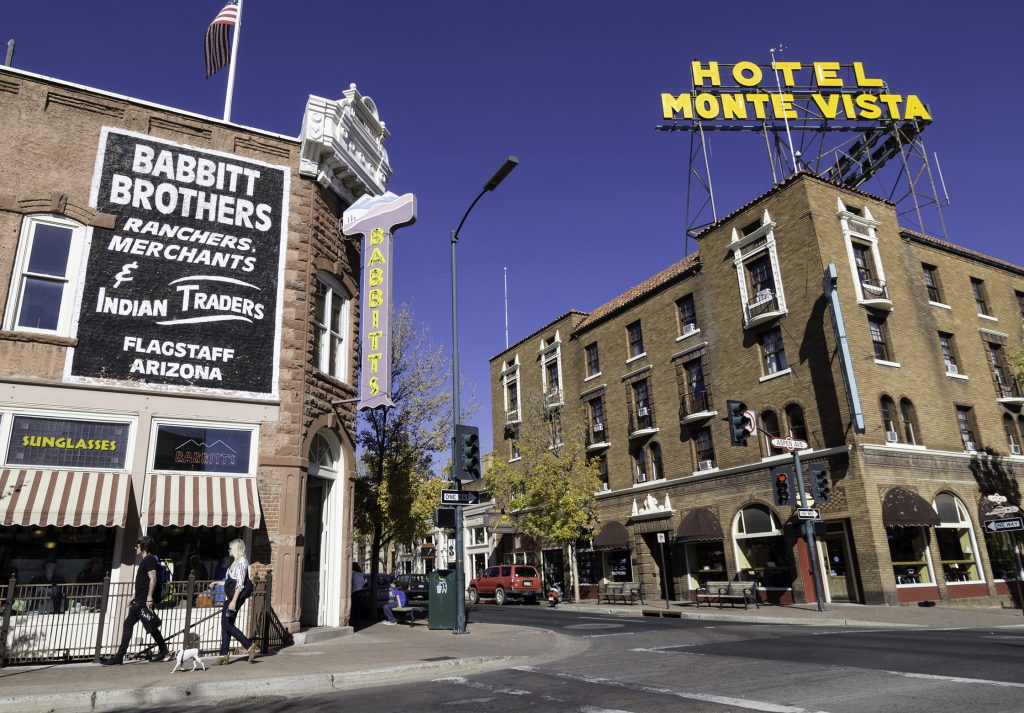 Take a stroll down Main Street, which is always quaint and comfortable.

Many beautiful buildings have survived since the 1800s, particularly along Route 66 itself, or Santa Fe as it is known.

Check out the historic buildings, including the red brick university, the county courthouse, the Orpheum Theater, the Amtrak station, the arboretum and the museum.

It’s a walking and bike-friendly town with a big restoration drive!

Experience Flagstaff like a local by booking a vacation rental! Close to all the action, ultimate convenience and privacy. Indulge in what Arizona has to offer you in this stunning Flagstaff Cabin. Click the link for more information and to book.