A Guide to Los Angeles 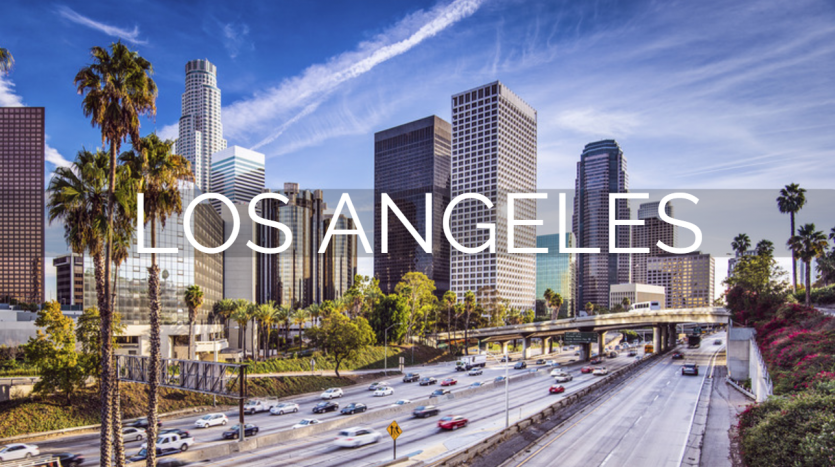 You’ve probably heard it a hundred times but Los Angeles is one of the most beautiful places you can ever visit in the world.

Second, only to New York as the most populated city in the United States, it is without question a melting pot of cultures.

The 3.8 million residents of the City of Angels share a land area of only 498.3 square miles.

In this bustling metropolis, the diversity of cultures come together in impeccably Los Angeles style.

Moreover, The City of Angels is an important hub for business, commerce, entertainment, science and technology and of course fashion.

Having generated as much as $831 billion in 2008, it is without question a critical economic asset of the country.

The love for this city is shared not just by the people who live here, but the world over.

L.A.’s History, A quick revisit
Thousands of years ago, Native American mainly the Tongva and the Chumash inhabited the area that is now known as Los Angeles City in California.

Although the first Europeans arrived and claimed it for the Spanish Empire in 1542, it was not until 1769 that a settlement was established here. By 1771, the Franciscan order had established a mission in the area called Mission San Gabriel Arcangel in what is now referred to as the San Gabriel Valley.

This historic area is called Los Angeles Pueblo Plaza today. Together with Olvera Street, they mark the oldest part of Los Angeles.

From just a mere hundred in the early 1820’s the population rose to over a hundred thousand by 1900’s. By 1920, the city welcomed industries like aviation and the movie industry which until today are thriving businesses.

Iconic places
Los Angeles is synonymous with the movie industry.

When it comes to this industry, nothing is more iconic than the Hollywood sign in Los Angeles. Back in the early 1900’s, the city came to be a haven for artists.

To this day, the city is known for its creative minds. Of course, movie enthusiasts everywhere must visit this site among others. Hollywood Boulevard is another must see entertainment spot along with the Kodak Theater and Walt Disney Concert Hall.

In addition, a trip to Los Angeles is never complete if you do not take a peek at the Griffith Observatory, Getty Center, L.A.

Moreover, tourists and locals can’t get enough of places like the Watt’s Tower, the Theme Building, and the Staples Center.

You can also go down a more historical route by visiting Olvera Street or perhaps sample the unique Downtown Los Angeles culture.

Or simply enjoy a game of baseball at Dodger Stadium. Whatever you choose to do there is always something for everyone.

L.A. is a premier international trade center that is home to huge companies.

In fact, fortune 500 companies call this place home. It ranks 3rd in the country and 15th in the world as an economic center.

Los Angeles is an ideal vacation spot. It’s Subtropical-Mediterranean climate offers a break from the extreme cold and the extreme hot.

The average temperature of the City is 66 0F. But it can go as low as 59 0F during the coldest months and as high as 90 0F in the summer months.

Now go out there and start exploring and enjoying L.A. There is always something for someone in the City of Angels.

Top 10 Curacao Most Beautiful Beaches, Caribbean
10 Best Places To Visit In Jamaica | Things To Do